As part of the Westmeath County Council Decade of Centenaries programme, Ian Kenneally has been reappointed Historian in Residence for the period from August until November 2022. The residency is supported by the Department of Tourism, Culture, Arts, Gaeltacht, Sports and Media’s Decade of Centenaries Programme, in partnership with Westmeath County Council.

Ian Kenneally is an author and historian. His publications include ‘The Paper Wall: Newspapers and Propaganda in Ireland, 1919-1921’ and ‘From the Earth, a Cry: The Story of John Boyle O'Reilly’, among others. He was editor of the very popular 'Revolution Papers' series and he has contributed to a wide range of newspapers, documentaries, and publications such as the 'Atlas of the Irish Revolution'. Among his most recent projects are a history of the Technological University of the Shannon and an online exhibition - everest1921.com - which charts the 1921 reconnaissance mission to Tibet led by Charles Howard-Bury of Belvedere House near Mullingar. He has researched and scripted many documentaries, which have been broadcast on stations such as Midlands 103 and RTÉ Radio One, among others in Ireland and abroad. He has also contributed to television documentaries on BBC and TG4.

Ian, who lives near Mount Temple, has studied and written about Westmeath during the Civil War and he will ensure that the commemorative programme continues to focus on the County during 1922. The Historian in Residence can be contacted at historian@westmeathcoco.ie. More details on the Historian in Residence project can be found on Westmeath County Council’s website: https://www.westmeathcoco.ie/decadeofcentenaries. The blog, which has been running since 2020, contains a wealth of articles and videos about Westmeath during the years 1919-1922. 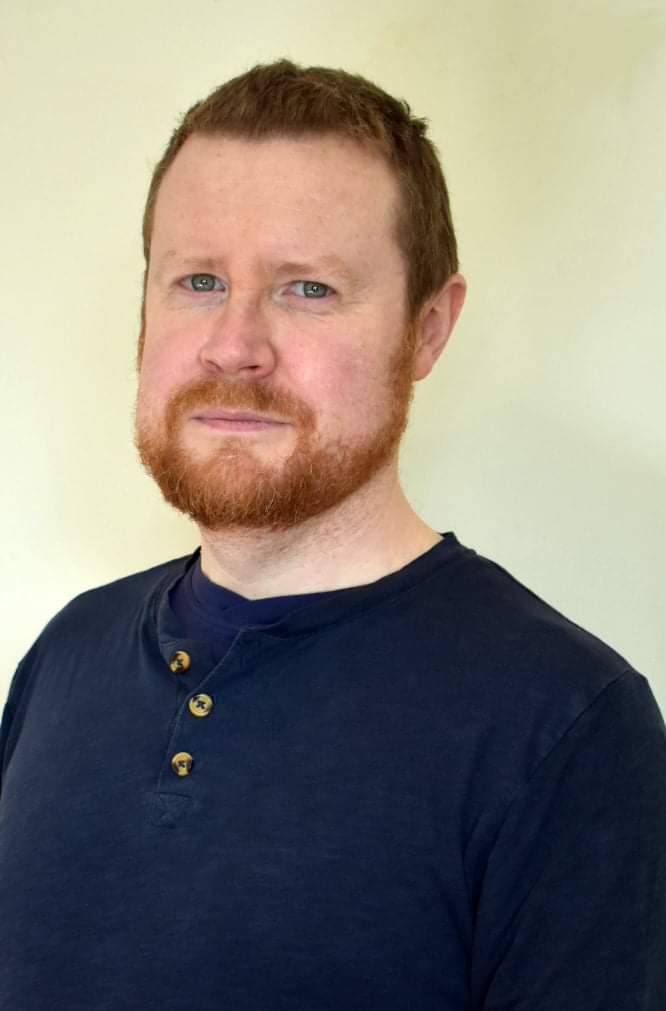