Over €400,000 funding awarded for Archaeological Monuments

in Westmeath from the Community Monuments Fund

"There was some exciting news this week, with the announcement of €434,400 in funding for projects on nine Archaeological Monuments in Westmeath”, says Heritage Officer Melanie McQuade. The awards were made through the Community Monuments Fund from the National Monuments Service, Department of Housing, Local Government and Heritage.

€340,000 of the funding has been awarded for essential conservation works to four monuments; St Owen’s Church in Ballymore; Kilbixy Leper Hospital near Ballynacarrigy, Killefree Church in Castlepollard and Monasset Tower House near Rahugh.

Funding has been awarded for the preparation of Conservation Plans for Killare Church and Graveyard, Templecross Church near Ballynacarrigy, Griffinstown Church and graveyard near Kinnegad and St Feichin’s Well and Mill in Fore.

“The preparation of these plans is an important first step in conserving these monuments”, says Melanie.

“The Community Monuments Fund provides a significant investment in our archaeological heritage”, says Melanie, “I look forward to collaborating with the owners and community groups who have been awarded funding and to seeing the results of their projects.” 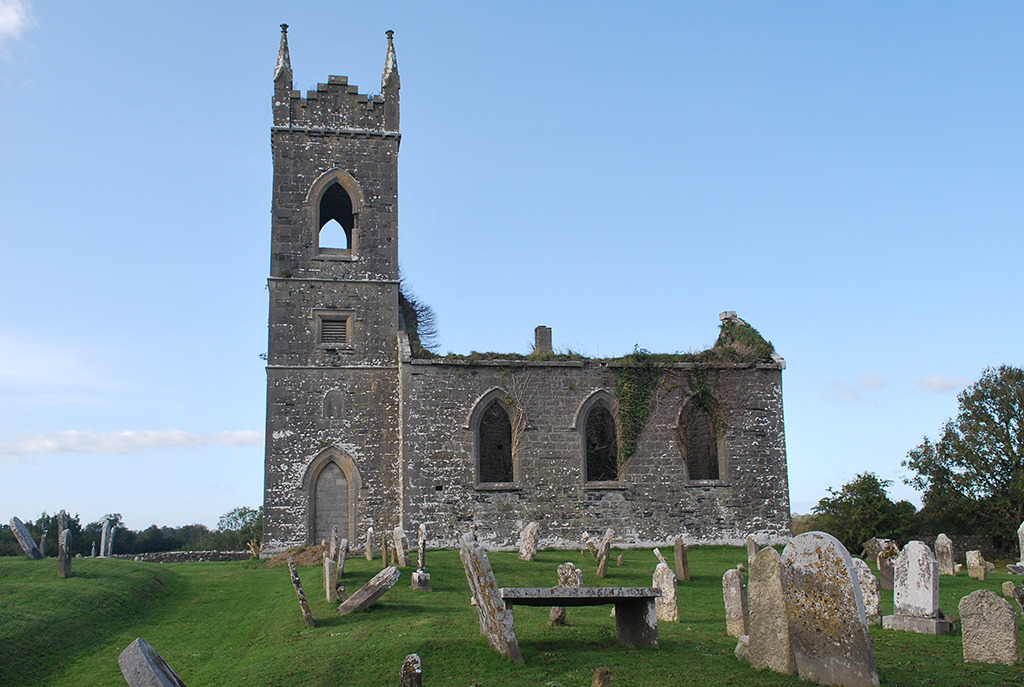 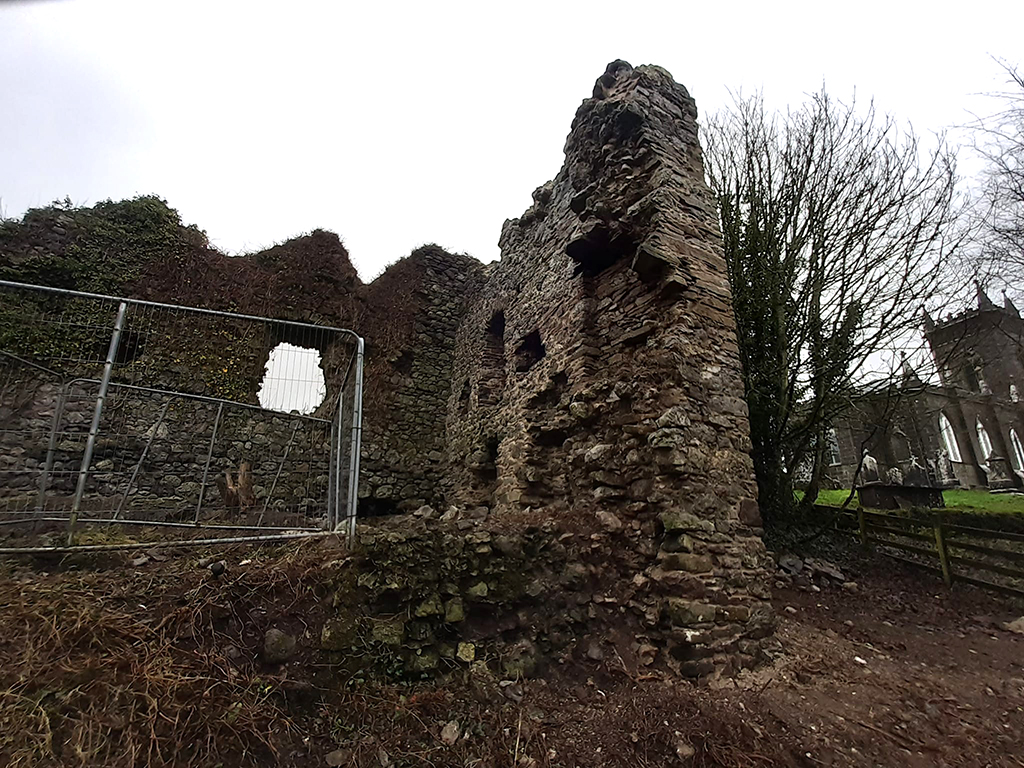 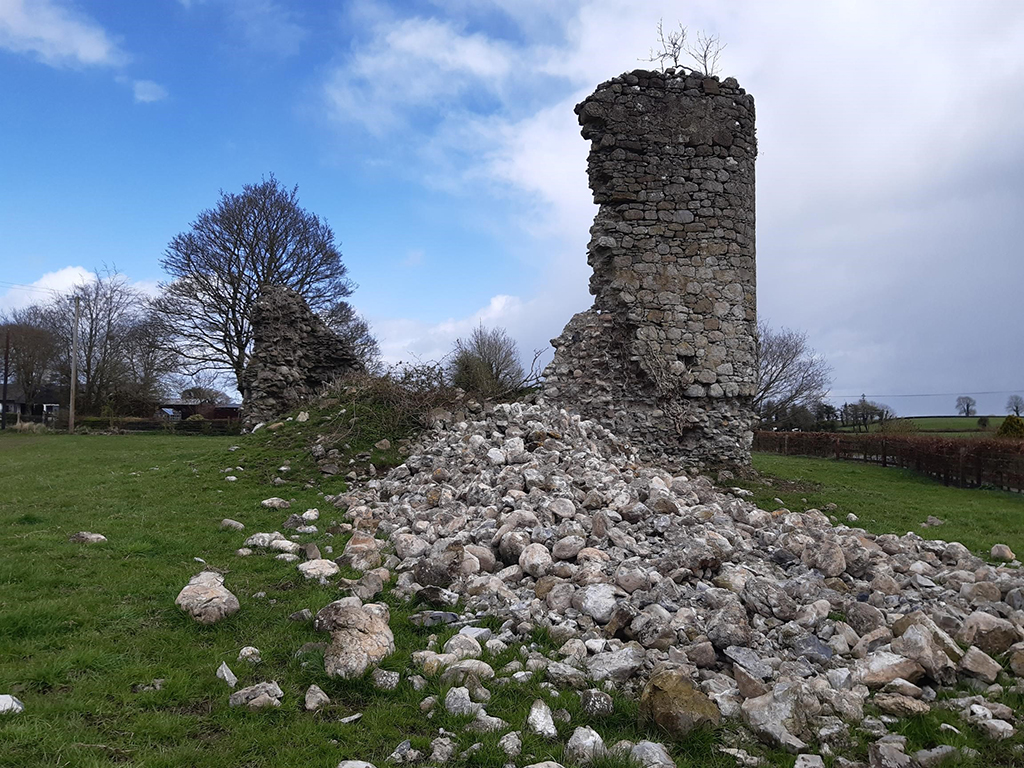 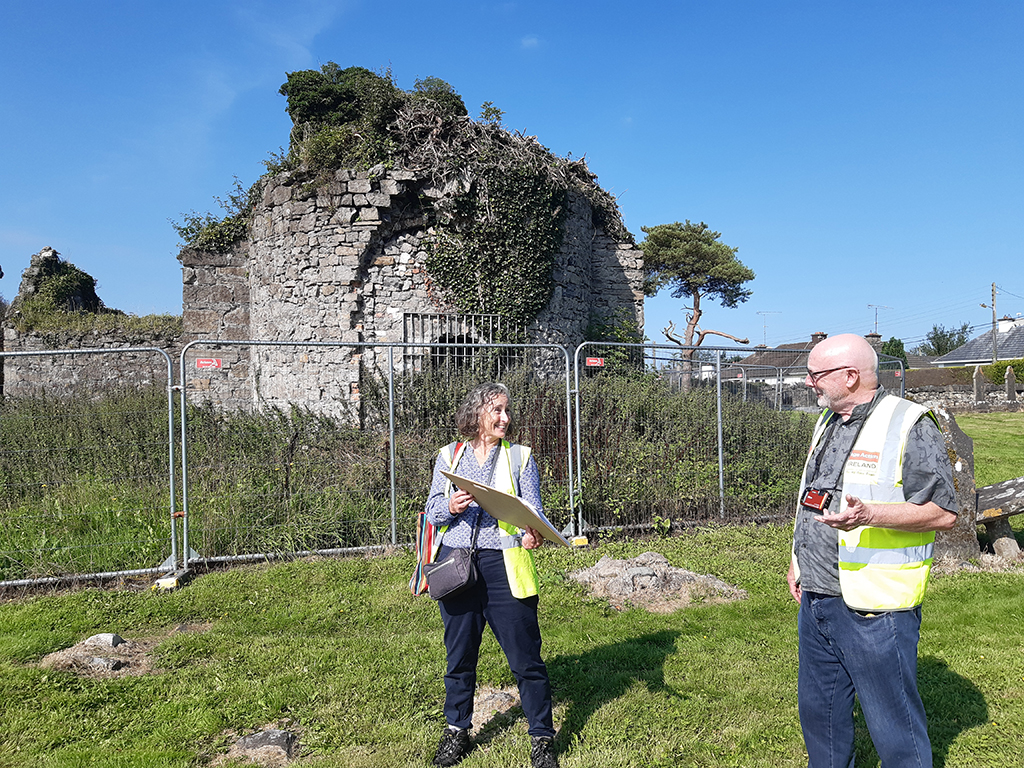