Exhibition of photos from the Irish Civil War

Westmeath County Council, as part of its Decade of Centenaries programme, welcomes a new exhibition of photos from the Irish Civil War. Titled ‘Civil I Am’, the exhibition showcases around 40 images from the conflict, all collected from various archives and libraries. Curated by Galway-based historian Damien Quinn, the exhibition was recently displayed in Galway’s Club Áras na nGael, where it was visited by over 2,000 people. It was subsequently displayed in Galway’s Town Hall Theatre. The exhibition is accompanied by a soundscape created by Donnacha Walsh, which can be accessed via smartphone and headphones.

Historian in Residence Ian Kenneally will also provide short introductory talks, detailing aspects of the exhibition in the context of censorship and propaganda during the Civil War. Those talks will take place in Mullingar Public Library on 11 October at 6.30 pm and in Athlone Public Library on 27 October at 6.15pm.

Below, you can see a small sample from the exhibition: 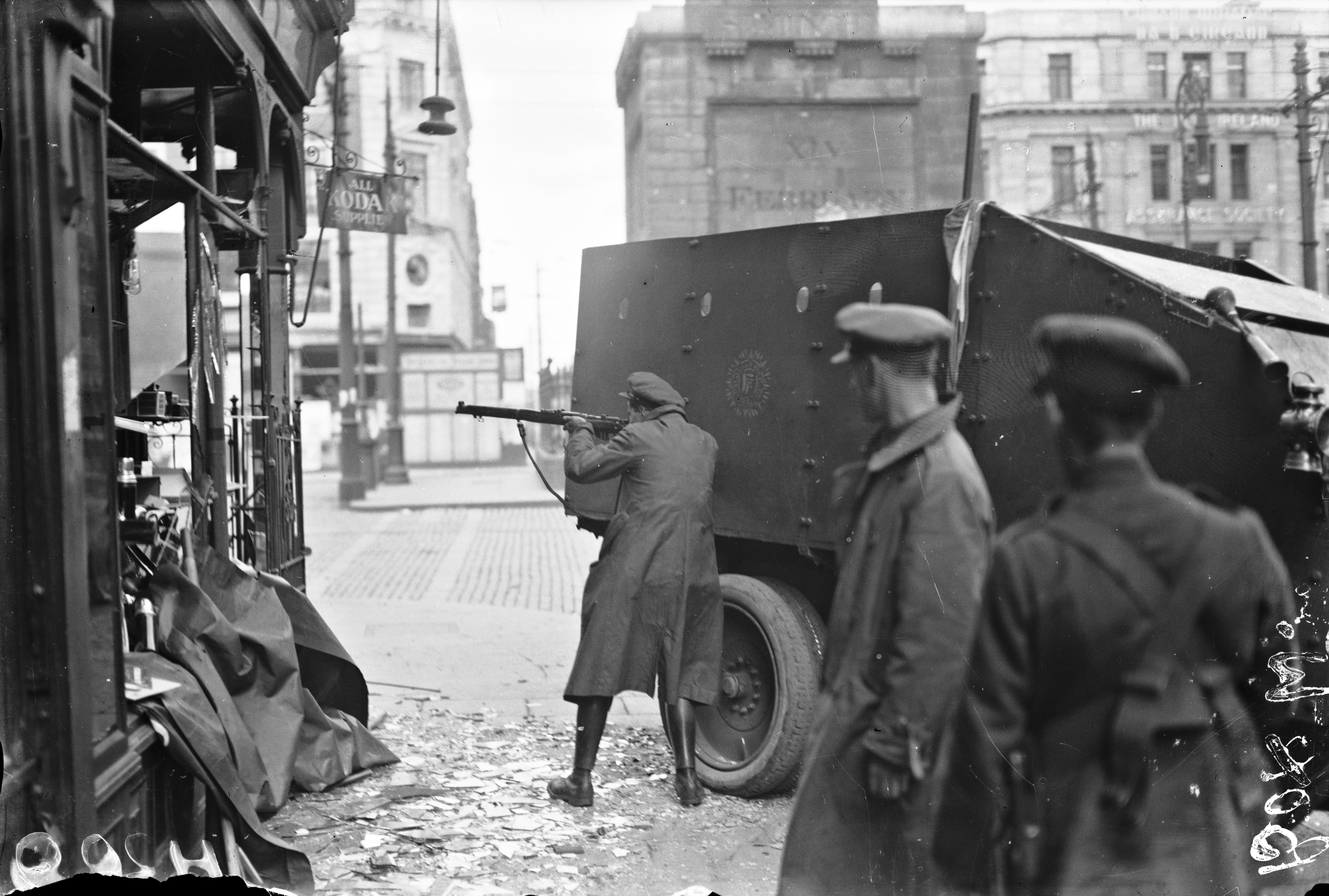 Photo: Image of fighting on O’Connell Street during the Civil War (National Library of Ireland) 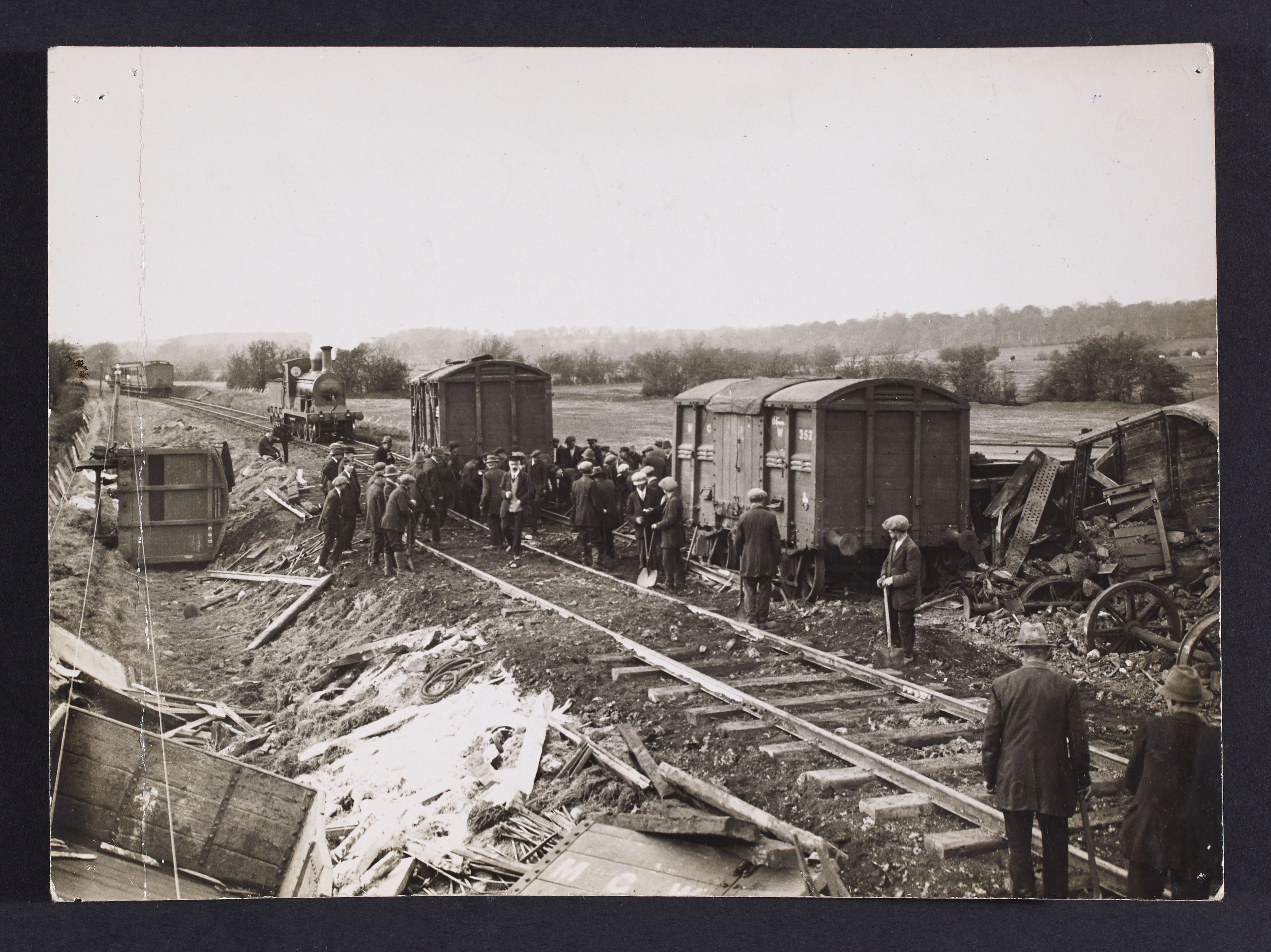 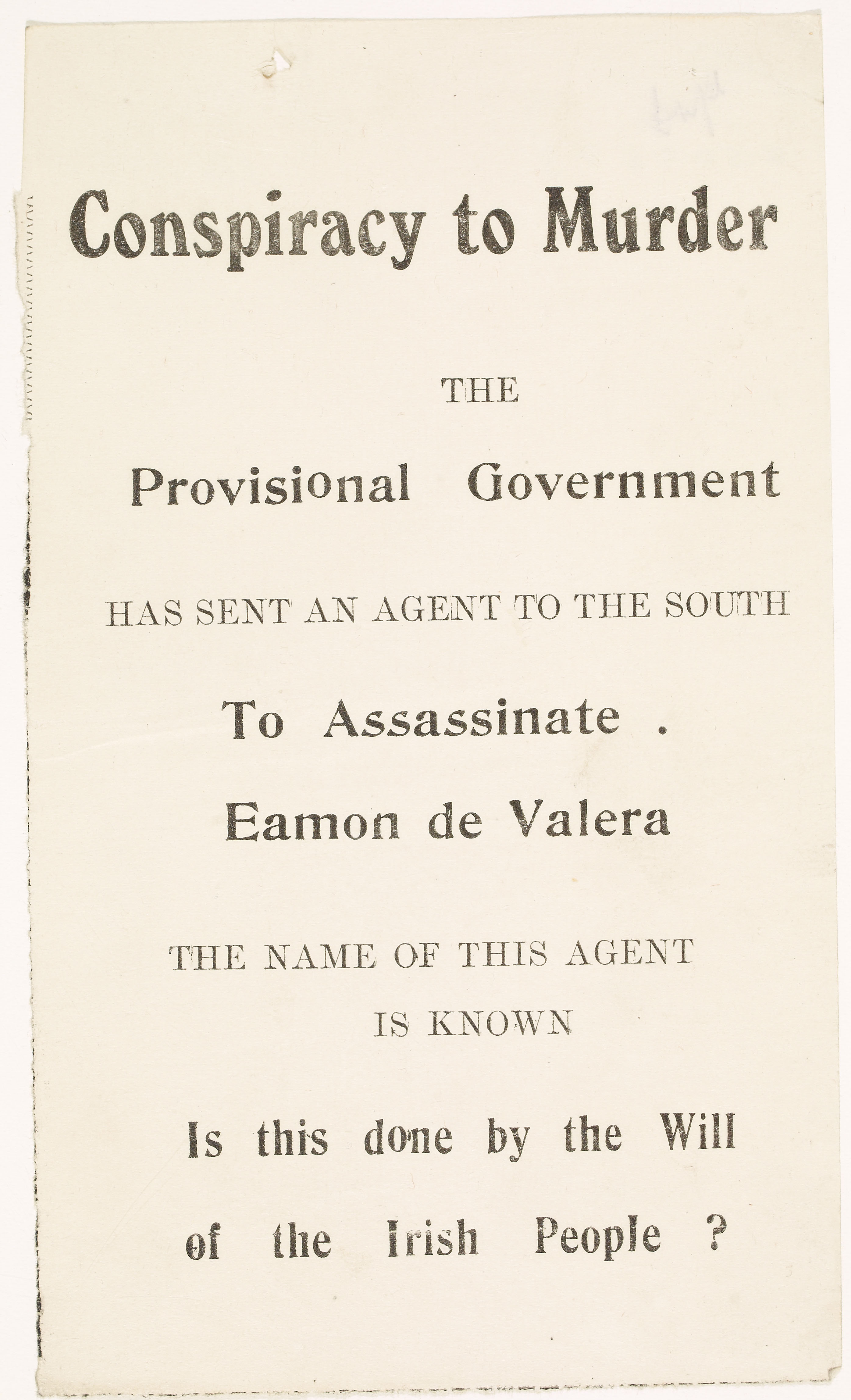