In September, Westmeath County Council, invited entries to an essay competition as part of its Decade of Centenaries programme. The results of the competition are detailed below. 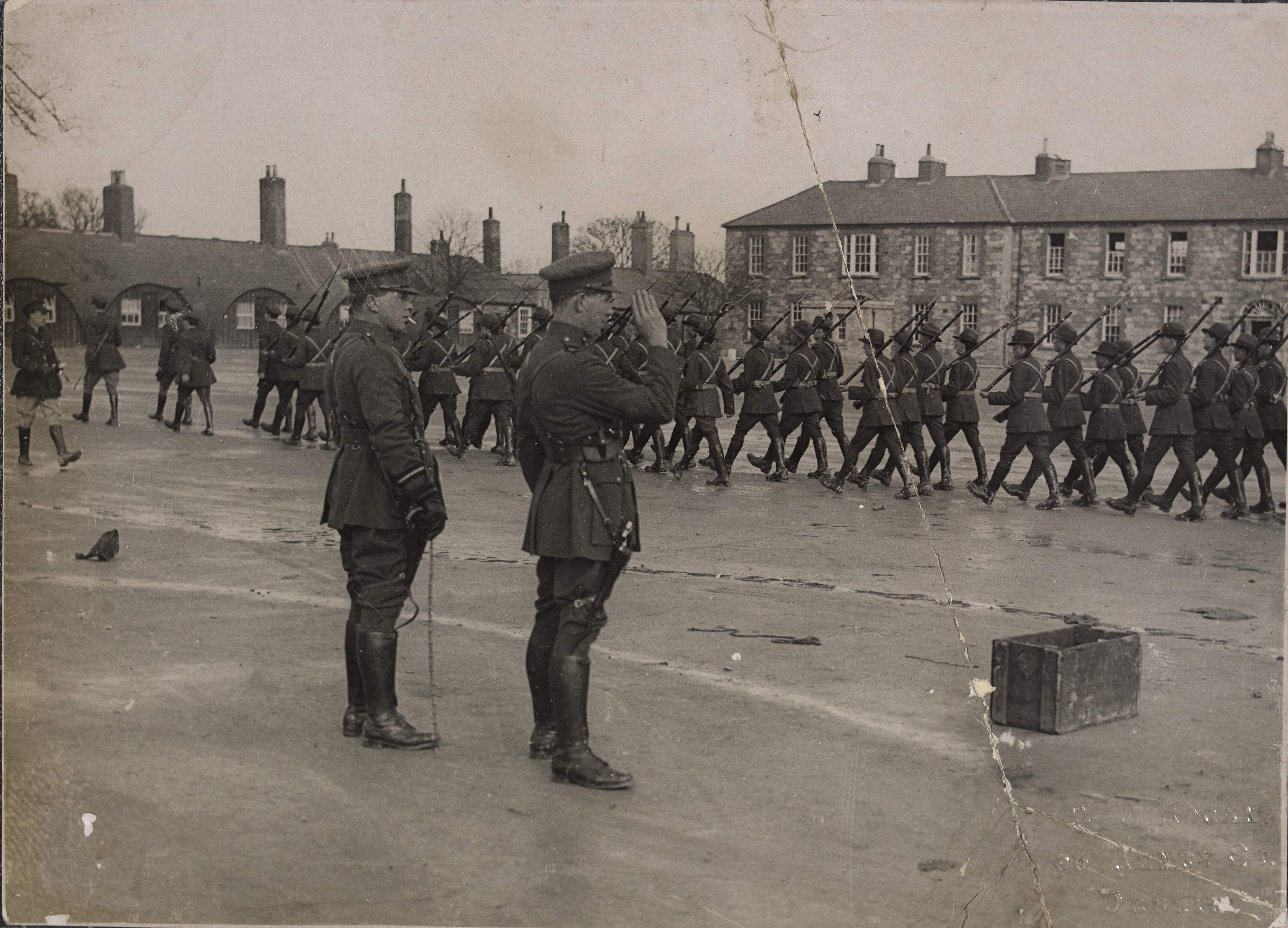 Photo: A scene from the takeover of Custume Barracks, Athlone, by the Irish Republican Army in February 1922

The competition accepted essays related to Westmeath during the War of Independence (1919-1921) and/or Civil War (1922-1923). Contributors were asked to write about any aspect of that period in Westmeath's history: a particular person, group, organisation, place or event. Apart from political and military topics, contributions on cultural, social and sporting topics were welcome.

We wish to thank all entrants.

The winners, who were recently notified, are:

The First Place essay will be published in both the Westmeath Examiner and Westmeath Independent. At a later date, it will also be published on Westmeath County Council’s Decade of Centenaries Website.