On Friday September 9th 2022 Mayor of the Athlone-Moate Municipal District, Cllr Vinny McCormack met with the Mayor of Châteaubriant and President of the Community of Communes of Châteaubriant-Derval, Mr Alain Hunault to renew the twinning between Athlone & Châteaubriant. The Mayor was accompanied by Deputy Mayor, Cllr Frankie Keena, District Manager, Jackie Finney, Chairperson of the Athlone Town Twinning Committee, Niamh Dalby and a delegation from the Town Twinning Committee.

The town twinning visit coincided with the Foire De Béré Festival in Châteaubriant. This historic fair has been taking place annually since 1050. The fair was cancelled in 2020 & 2021 due to Covid restrictions and the 2022 Fair was highly anticipated after the two-year break.

Mayor Vinny McCormack and members of the Athlone Twinning Committee were welcomed by the Mayor of Châteaubriant on Friday 9th September to a reception to celebrate 27 years of twinning between Athlone and Châteaubriant. The event also celebrated 40 years of twinning between Radevormwald in Germany and Châteaubriant and all three delegations reflected on the importance of building links between the communities, cities and regions in Europe. 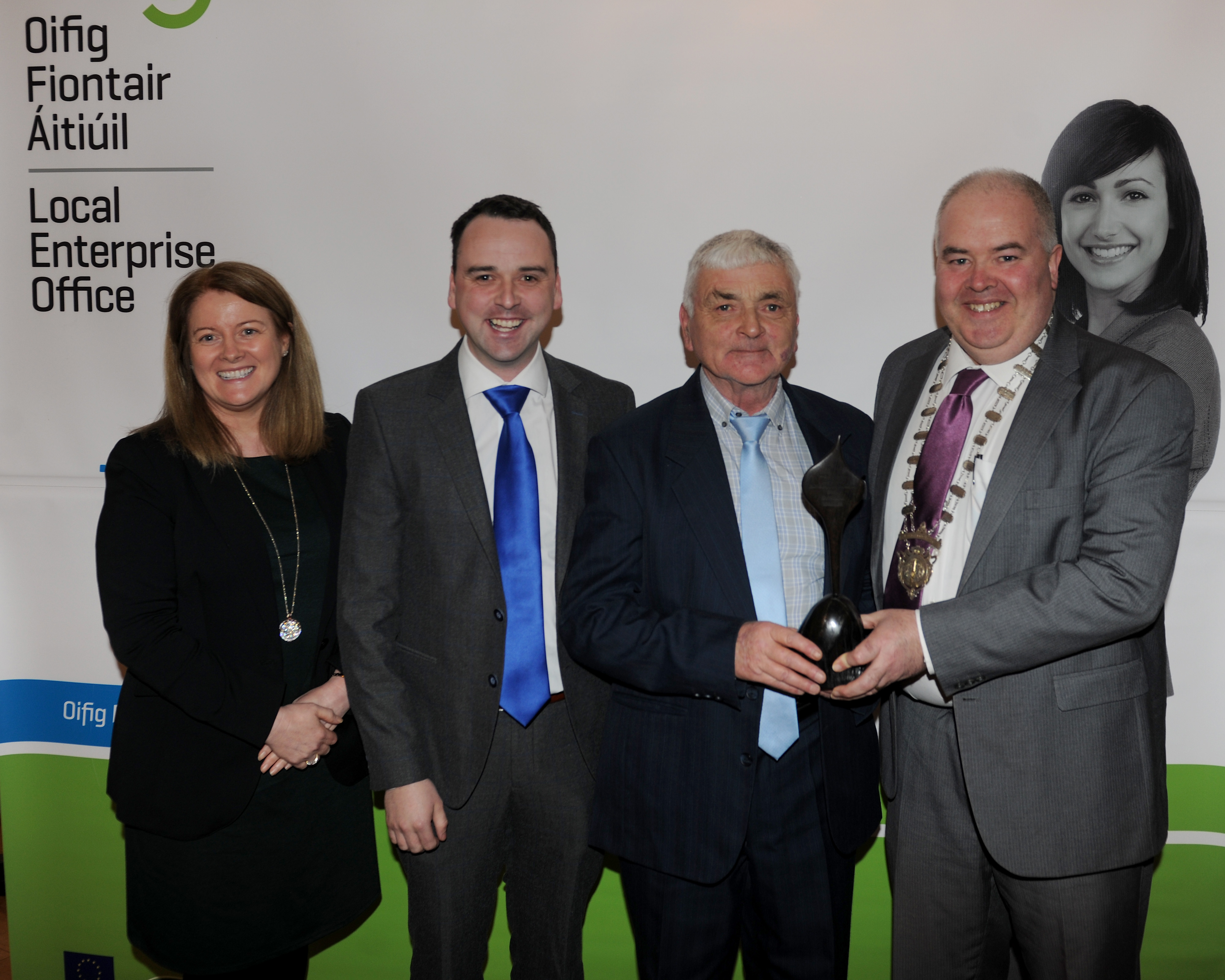 Mayor of Athlone-Moate MD, Cllr Vinny McCormack with Mayor of Châteaubriant and President of the Community of Communes of Châteaubriant -Derval, Mr Alain Hunault and members of the delegation from Radevormwald

On Saturday 10th September Mayor McCormack and the Athlone delegation attended the inauguration of the Foire De Béré where the Préfet of the region, Pays de la Loire and Loire-Atlantique, Didier Martin cut the inaugural ribbon in the company of the Sub-Préfet Pierre Chauleur, the Mayor of Châteaubriant and president of the Community of communes of Châteaubriant-Derval Alain Hunault and other official dignitaries.

The Foire De Béré is an agricultural fair that takes place on an annual basis in September in the Commune of Châteaubriant and Loire-Atlantique. The fair is considered to be one of the oldest in France with its origins dating back officially to 1050. The Fair runs over 4 days and attracts 40 to 50,000 visitors to the agricultural and commercial exhibits within the 10 hectares site. 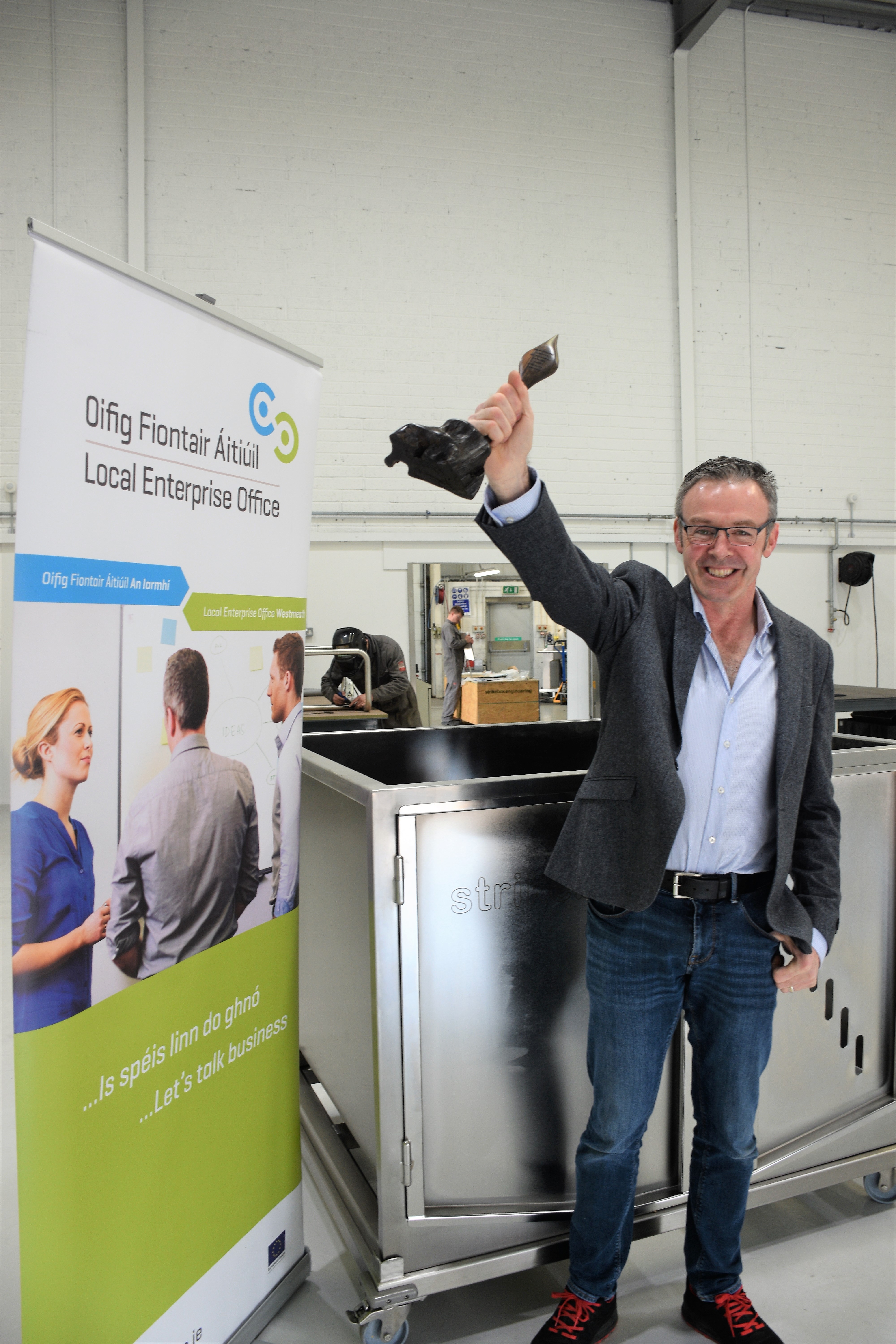 The Béré Fair in Châteaubriant was inaugurated by the Préfet of Pays de la Loire, Mr Didier Martin

Following the official opening the traditional tour of the stands took place where there was an opportunity to visit the exhibits and talk to the exhibitors and producers. The Foire de Béré also provided the occasion for where the Châteaubriant twinning agreements were renewed and signed. 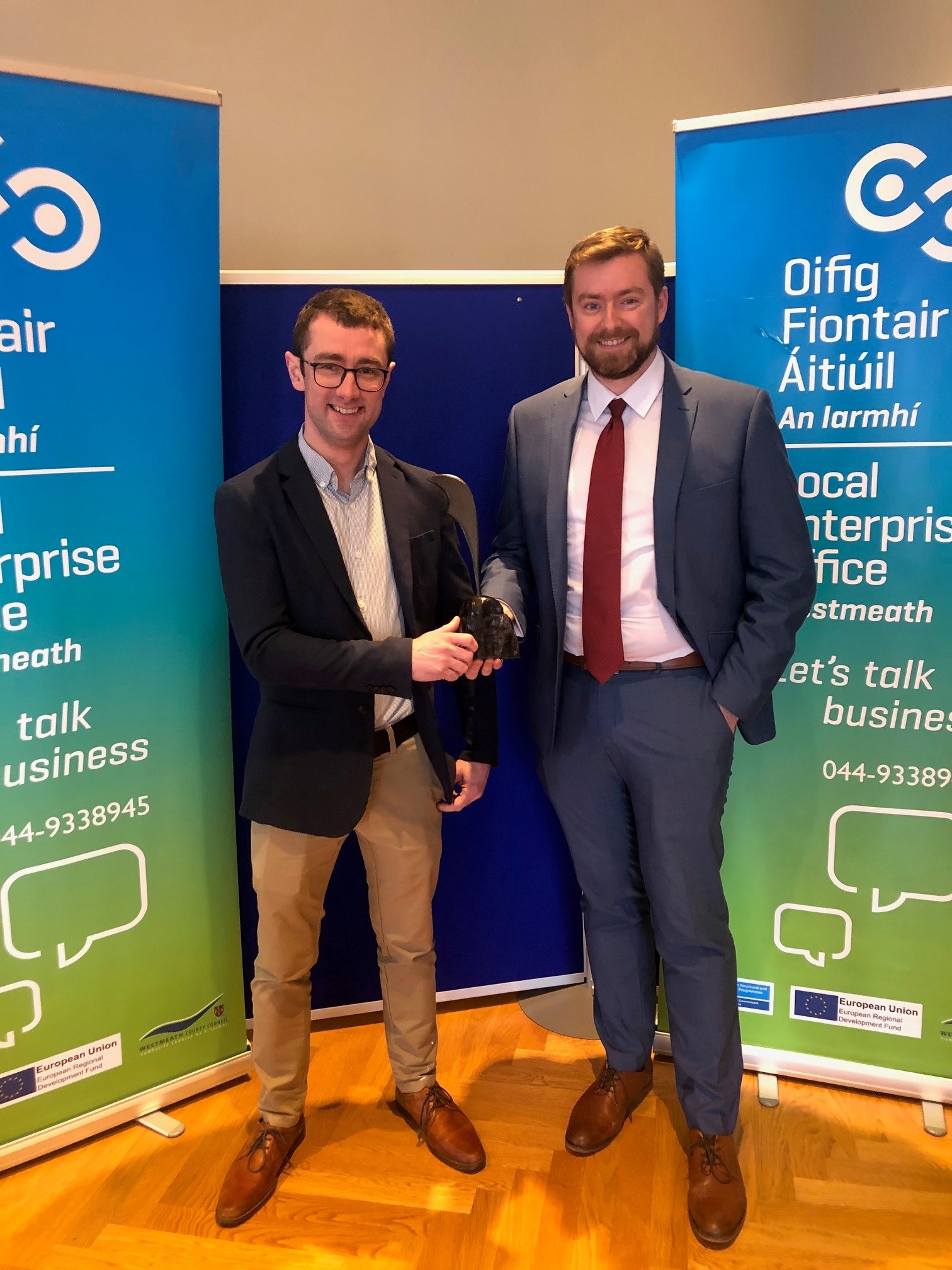 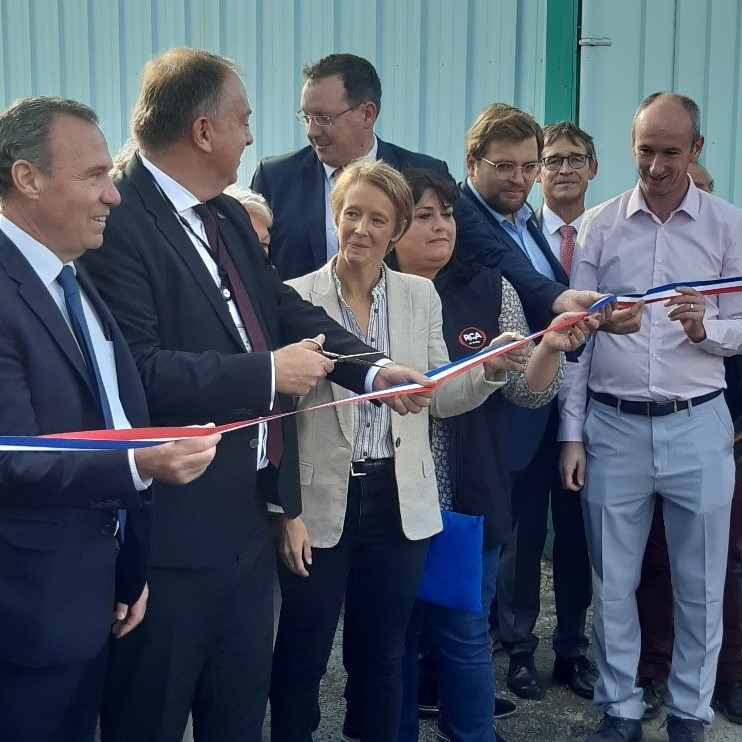 ‌Mayor Vinny McCormack stated that he was honoured to represent Athlone and expressed appreciation to Mayour Hunault and to all of his officials for the wonderful hospitality shown to him and his colleagues on this historic cultural event that the Foire De Béré festival promises to be.

“It is a great honour for me to represent the people of Athlone on this visit to you, our friends in Châteaubriantand to share in the wonderful event that is Foire De Bere”

“The similarities between Châteaubriant and Athlone run through many strands of society and history, and I believe it is these similarities which allow us to learn so much from each other and to reap the benefits of our strong and lasting relationship for the people of our respective towns.”

“I would like to pay a special tribute to the members of the Twinning Committees in both of our respective towns. These volunteers work diligently behind the scenes to nurture and grow our special relationship and to apply our mutual learnings in a positive way. As elected reps we are extremely thankful for the work of these committees over the past 27 years and we hope that their positive impact will continue for many years to come” 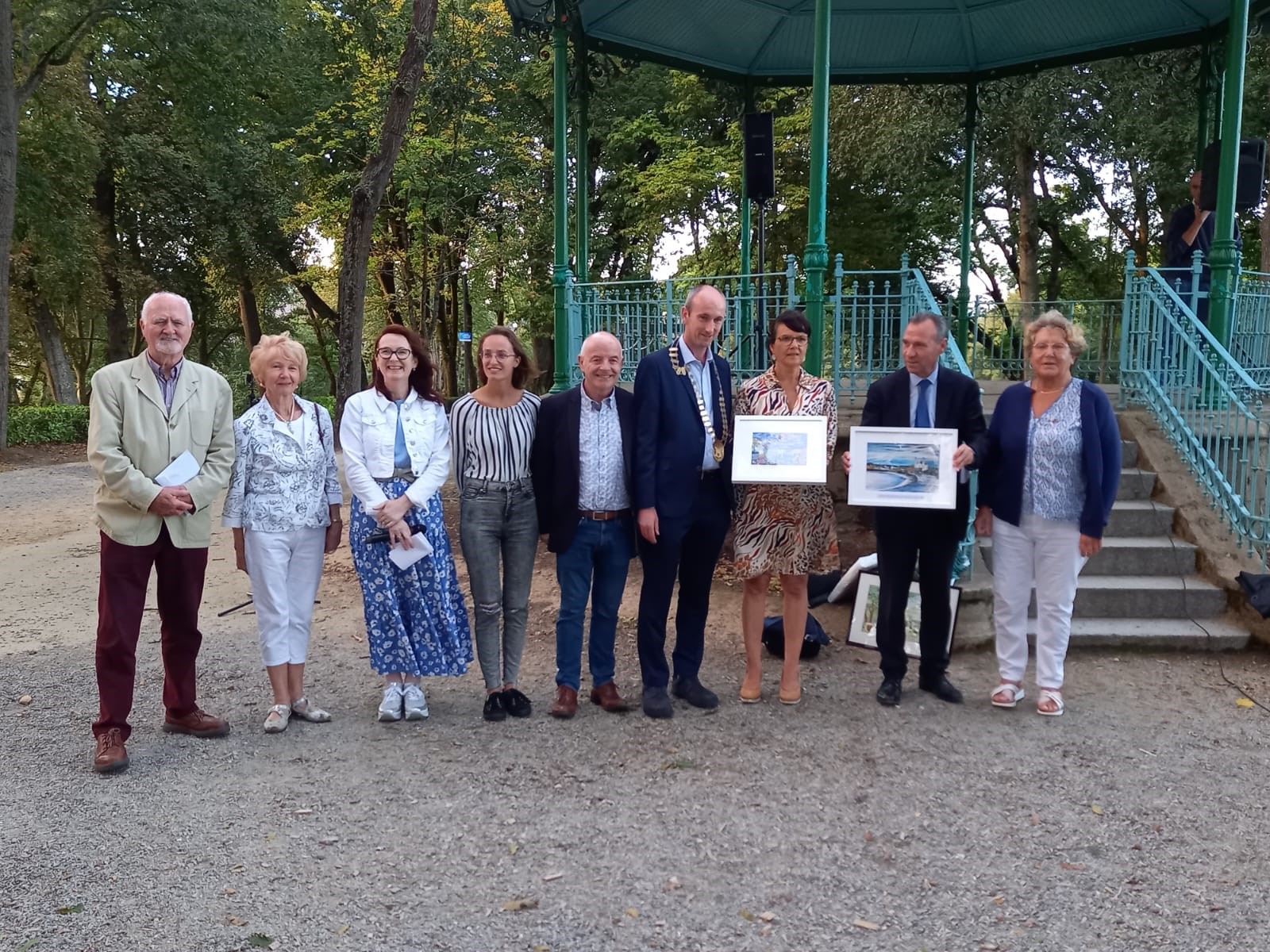